Heineken, the majority shareholder in Nigerian Breweries, in 2015 acquired a controlling stake in Consolidated Breweries and said it would seek approvals to merge both businesses to take advantage of Nigeria’s growing market for beer and malt drinks.

Nigerian Beweries, a unit of the world’s third biggest brewer, said it has won Nigeria’s Securities and Exchange Commission approval for the merger and said it would now seek shareholders’ vote on the deal.

Neither firm disclosed the value of the deal. Nigerian Breweries listed on the Nigerian Stock Exchange will be the surviving entity after the merger. 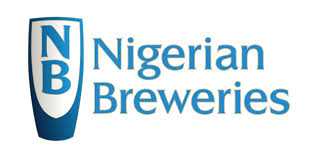