It will be recalled that president Muhammadu Buhari has vowed not to devalue the nations currency despite international influence.

Recently, the President was in China to sign the Naira/Yen deal in order to suppress the influence on Dollar on the nation's currency.

The flexible option, according to analysts, would portend devaluation of the nation’s currency, which currently exchanges for N197 to the dollar at the less accessible official window, against N318 it is currently trading against the green back at the parallel market. 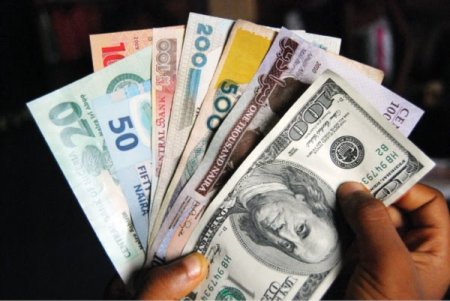 The vice president’s statement is coming on the heels of recent hike in petrol prices in the country, under a new deregulated regime, despite the known stance of Buhari to the contrary.

L
Business Nigeria: Investors Call for Another Round of Naira Devaluation

Politics I think we elite are failing Nigerians, Buhari says on education – TheCable