Presenting the letters at a meeting with Vice chancellors in Abuja, Supervising Minister of Education Nyesom Wike, stressed that the Federal Government was committed to improving university education and advised the universities to ensure that the money was used to improve infrastructure in the schools.

The minister said the accounting exercise would be conducted in the six geopolitical zones, beginning from March 4.

The exercise will begin with the Northcentral Zone at the Federal College of Agriculture, Makurdi, he said.

The minister added that the Ahmadu Bello University would host the Northwest while the Southwest would converge on University of Ibadan.

He urged the universities not to see the exercise as an audit of their financial expenditure but a sensitisation of what they were doing to revitalise education. 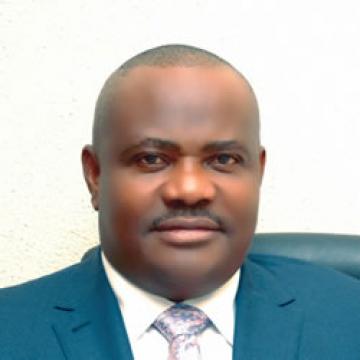