FREE Nigerian Business Directory
✅ NEW - get your business listed and your information shared across social media.
Ad
A notorious gang allegedly responsible for a wave of violence in the last few years in Mushin area of Lagos, Wasiu Akinwande, AKA Olori Eso, has been apprehended by the police.

Akinwande was arrested on Tuesday, after months on the run Saturday PUNCH learnt.

He was said to have been arrested in January after a renewed gang war in the area.

Akinwande was arrested by policemen from the Area D Police Command, along with two other members of the gang identified as Afeez Kehinde and Mubo Jones at Daleko, Isolo and Olosha areas of Mushin. 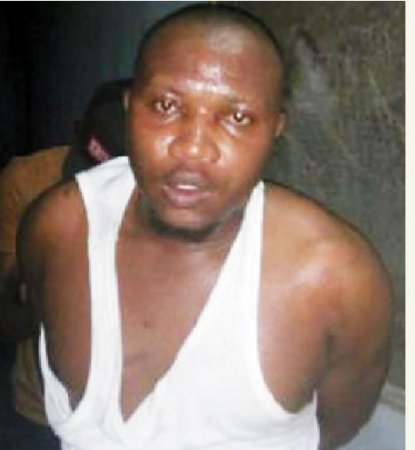 PUNCH learnt that the suspect had once gone underground after a fake burial ceremony was held in his honour by members of his gang.


Few years later, residents said he suddenly resurfaced to continue his alleged attacks in the area.
You must log in or register to reply here.