Tagbo's body was dumped in a Toyota Camry car infront of the Lagos Island General Hospital by yet to be identified persons.

The incident had gone viral on the social media two weeks ago when the deceased girlfriend, one Caroline took to her Instagram page accusing Davido of the death of Tagbo.

Since then Davido has come under heavy criticism over his repeated denial of his involvement in the unfortunate incident. 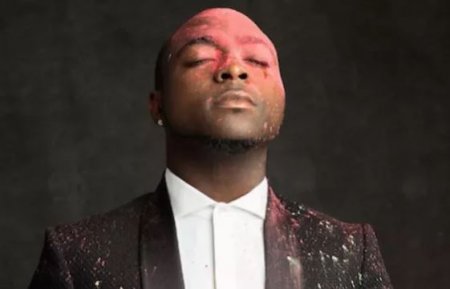 However, he was invited on Wednesday by the Divisional Police Officer (DPO), Ikoyi Division, Lagos, where he was questioned by senior officer.

It was gathered that the new invitation by the police has to do with fresh revelations.

According to Dailytrust newspaper, the Lagos State Commissioner of Police, Imohimi Edgal, confirmed the latest development.

The deceased was dumped in a car in front of Lagos Island General Hospital.