In a new twist of events, the Nigerian union of Teachers has threatened to embark on a strike if the federal government doesn't change the resumption date for primary and secondary schools nationwide. As a result, the education of affected students could be at a standstill.

Is this the best for Nigerian students?

The Nigerian Union of Teachers has threatened to go on strike if the Federal Government fails to put in place measures to protect its members and pupils from contracting the deadly Ebola Virus Disease before the resumption of schools.

But the Federal Government says there is no going back on the date since there is no scientific basis for schools to remain shut beyond the September 22 resumption date announced by the Minister of Education, Ibrahim Shekarau.

The Federal Government initially fixed October 13 as schools’ resumption date but it later announced the new date , saying that the country was almost Ebola-free.

But the new date drew criticism from doctors, activists and civil society groups who alleged that the government was stampeded into announcing it by some powerful school proprietors. 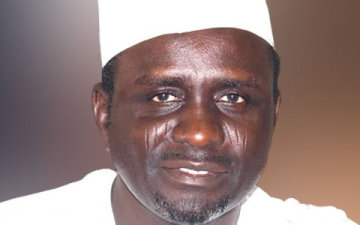 Metro If ASUU Strike Is Called Off Without Problems Resolved, We Will Distrupt 2019 Elections, NANS President Promises – Ladun Liadi’s Blog