The suicide bomber was spotted by a vigilant duty sentry attempting to infiltrate troops forward defensive line along Madagali-Limankara road.

He was gunned down by the vigilant sentry as he failed to stop when halted. The accurate shot also detonated the Improvised Explosive Device vest and was blown into pieces. 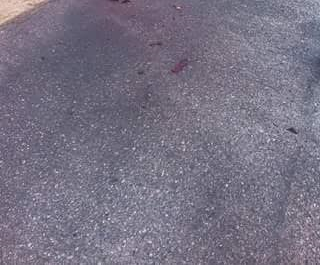 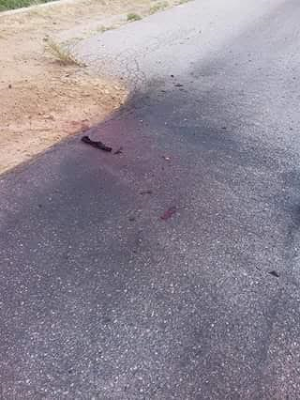