Minister of Power, Works and Housing, Babatunde Fashola, who dis closed this to State House Correspondents after the FEC meeting presided by President Muhammadu Buhari, said the contract was awarded to a joint venture with the Chinese Civil Engineering Company for the engineering contract including civil and electromechanical works. President Muhammadu Buhari presided over yesterday’s FEC. 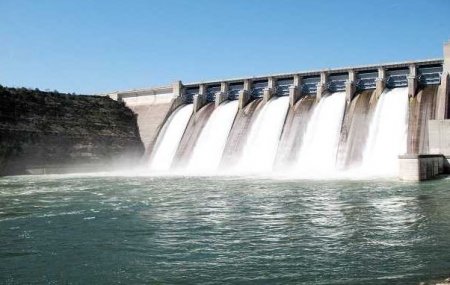 The Council had, on October 19, 2016, given approval for commencement of work on the Mambilla Hydro Power project with an initial approval of N2 billion as “preparatory cost” for the power project.

Fashola said the work would include the construction of four dams, one of which is expected to be 150 metres high; two others will be 70 metres high while the smallest dam will be 50 metres in height. Eighty-five per cent funding of the project is expected to come from the Chinese EXIM Bank while the remaining 15 per cent will be provided as counterpart funds by the Federal Government.

The money is coming from the Chinese government through their Exim bank with a Eighty-five per cent commitment and 15 per cent funding from Nigeria.