For Sale - One Bedroom Executive Flat - Lagos (NGN37m)
✅ NEW - car park, swimming pool, 24 hours light/security and more.
Ad
The Nigerian Electricity Regulatory Commission (NERC) has mandated the 11 distribution companies (Discos) not to connect new customers except they are provided with meters as there are over three million customers without meters in the country

This was announced yesterday in a statement by its Public Affairs Head, Usman Abba-Arabi. 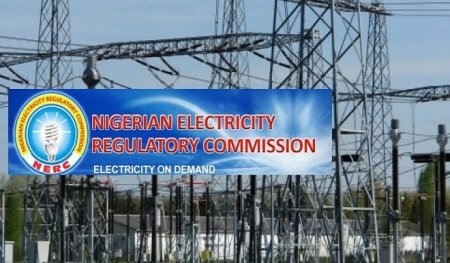 The commission, also said the increase in tariff would be effective February 1. It said it has not changed the take-off date as speculated.

It quoted the acting Head of the Commission, Dr. Anthony Akah, said the removal of fixed charge under the new tariff regime “was in response to electricity consumers’ complaints and a measure to ensure electricity distribution companies improve on service delivery as their income is dependent on the quantity of electricity used by their customers.”

Akah, who is the most senior official and the General Manager, Consumer Affairs at the commission, took over about one week after the former Chairman, Sam Amadi and six other commissioners ended their tenure on December 22, 2015.