For Sale - One Bedroom Executive Flat - Lagos (NGN37m)
✅ NEW - car park, swimming pool, 24 hours light/security and more.
Ad
Saint Obi, Nollywood actor and producer known for his role in the movie 'Candle Light' has come under the radar of controversy and excessive extravagance after he allegedly bought a 2014 Bullet Proof G65 AMG Mercedes Benz worth N46 million following his ability to secure a job as President Goodluck Jonathan's media consultant.

Sources have revealed that the actor's latest portfolio is to get the president re-elected into office in the 2015 presidential elections and has been saddled with the task of developing and mapping out creative strategies that will deliver victory to President Jonathan in the 2015 elections.

"Despite the security challenges in the country, which will certainly end very soon, no Nigerian President has performed better than President Goodluck Jonathan in terms of first 3 years as President. This is a fact, not the falsehood circulated by 2015 power-seeking propagandists...," Saint Obi explained.

Do you think this is how other celebrities gunning for political offices will spend their money if elected into office? 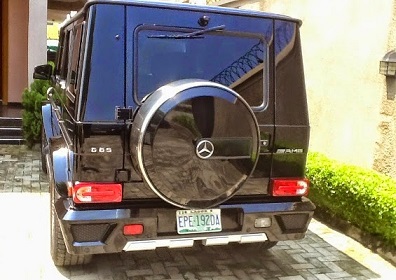 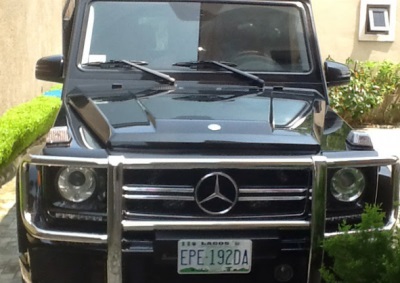 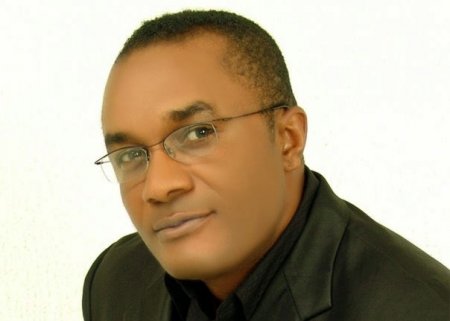 Oct 31, 2016
PressRoom
P
A
Politics [OPINION] How to Be a Clueless President By Femi Aribisala