He said this when he received the Executive Secretary of the National Board for Technical Education (NBTE), Dr Masaudu Kazaure in his office.

Prof. Rasheed said only polytechnics had the statutory right to run diploma programmes. 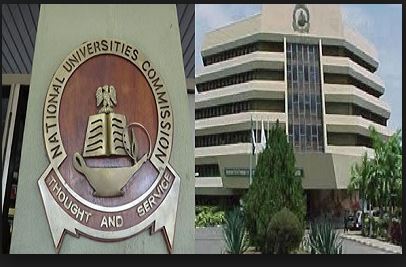 He said the federal government had earlier issued a circular as far back as 2000 prohibiting the use of Ordinary Diploma certificates either in the promotion or employment of staff in the civil service, adding that the commission would soon notify universities to stop the programmes.

“We are going to formally put a deadline on it, that there should be no diploma again to be run by universities, let us allow those that are statutorily allowed to run diploma programmes, the polytechnics, to continue with them,” he said.