The NYSC Director of Information in Oyo State, Mr Stephen Bankole made the appeal in an interview in Ibadan. The appeal followed protest by some of the affected graduates on May 25 in Ibadan over the delay in mobilising them to camp. Bankole said the NYSC shared in their pains and was working assiduously to call them to camp soon. 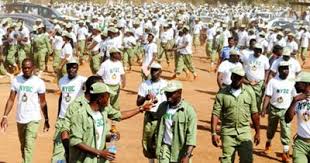 “NYSC depends solely on budgetary allocation from the Federal Government and all hands are on deck waiting for fund to be released for the scheme. “The Director-General has the well-being of the members as the number one agenda in his heart and he will do everything possible to make them comfortable.

“So please, the incoming members should be at peace, they will surely be mobilised as the Director-General has promised,” Bankole said.