Former President Barack Obama, who left office a little more than a week has waded into the political fray on the recent 'Muslim ban' by President Donald Trump. Obama on Monday says he "fundamentally disagrees" with President Donald Trump's ban targeting Muslims — and is "heartened" to see the protests against the policy.

The 44th president made the comments through a spokesman, Kevin Lewis who said Obama is pleased to see "the level of engagement taking place in communities around the country." 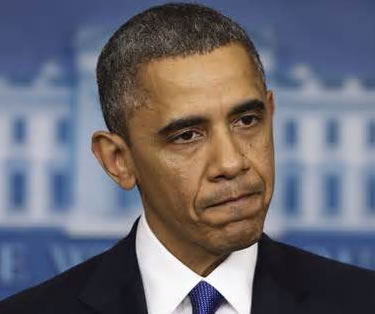 "President Obama is heartened by the level of engagement taking place in communities around the country. In his final official speech as president, he spoke about the important role of citizen and how all Americans have a responsibility to be the guardians of our democracy -- not just during an election but every day.

Citizens exercising their constitutional right to assemble, organize and have their voices heard by their elected officials is exactly what we expect to see when American values are at stake.