Following criticism of the slow international response to the Ebola epidemic in West Africa, President Barack Obama of the United States on Tuesday is to announce plans to send 3,000 troops to Liberia to help fight the Ebola virus.

It is understood the US military will oversee building new treatment centres and help train medical staff in Sierra Leone, Liberia and Guinea, the worst-hit countries. The outbreak has killed more than 2,400 people.

US officials said the aim of the country's anti-Ebola initiative is to:

Several disease experts have welcomed the US plan, though some also question its focus on Liberia.

United Nations officials will discuss the international response to the outbreak at a meeting in Geneva, BBC added. 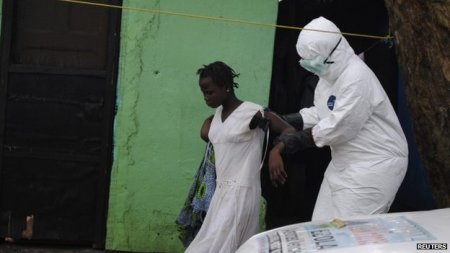 May 28, 2020
ese
E
A
World Obama Writes His Final Letter to Americans