The rapper who released his 'Baddest Guy Ever Liveth' a few months ago took to his Instgram page to affirm that his 4th studio album will hit the streets next month. 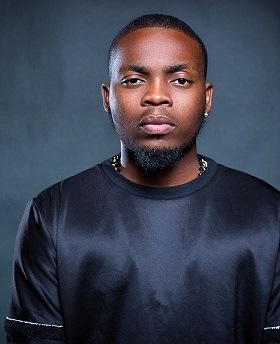