For Sale - One Bedroom Executive Flat - Lagos (NGN37m)
✅ NEW - car park, swimming pool, 24 hours light/security and more.
Ad
Olamide, multi award-winning rapper and brand ambassador recently disclosed what transpired during his most shocking and most dramatic experience as a performing artiste and he traced the incident to a certain female fan who shocked him by taking his manhood in her hands in 2011.

During an interview with popular On-Air Personality, Toke Makinwa, Olamide said, "Hmmm…Oh boy! It was in 2011 when I went to UK for my tour and after performing and left the stage, a lady approached me. Omo! The babe carry front and back and she was all over me. Next thing she grabbed my manhood and I’m like: 'Oh boy!' (Laughing)."

What's the next thing Olamide should have done at that point? 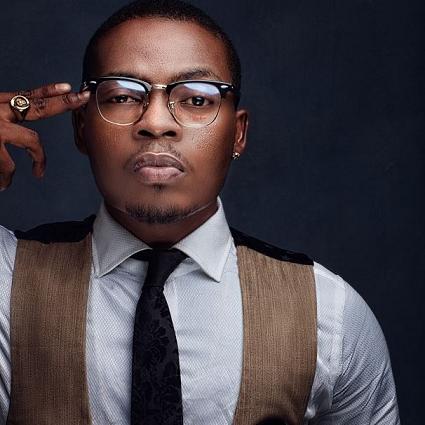 She had to be busty. Of course.

Vunderkind said:
She had to be busty. Of course.
Click to expand...

Olamide is quite receptive to such physical configuration - The naughty brand.

Mar 25, 2017
ese
E
K
Entertainment How I Was Beaten, Arrested For ‘Stealing Dog’ During My First Job Interview –Daddy Showkey

How Linda Ikeji 'Destroyed' My Career

Apr 19, 2017
Babatunde idowu
B
M
Metro See Strange Ogun Church Where Satan Is A ‘Brother’ And Worshipers Are Served Beer