FREE Nigerian Business Directory
✅ NEW - get your business listed and your information shared across social media.
Ad
Veteran Nollywood Actor, Olumide Bakare is reportedly dead. Nigerian Tribune reports that Bakare died early Saturday morning according to his PA, who was with him when he passed away.

Information gathered says that he had been sick for over a year was discharged from the UCH) last year. 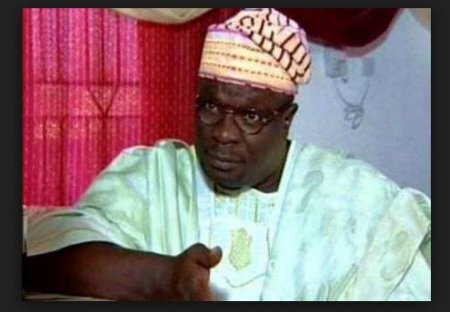 He had earlier on his admission to UCH been diagnosed with a respiratory disorder problem before he died Saturday morning. He did not fully recover from the sickness that kept him indoors for months.

How old was he?
O

May his soul rest in peace.. The sickness really prolonged.

siteadmin said:
How old was he?
Click to expand...

May God comfort the entire family