Chelsea Nigerian defender Kenneth Omeruo has been told to resume for pre season training later in the month with the senior team of the club by coach Antonio Conte‎. 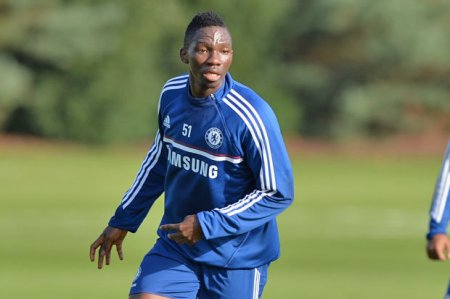 Omeruo extended his contract with Chelsea before heading out on loan last season to Alanyaspor with an agreement that he will be offered a spot in their pre season squad before the start of next season.

The player confirmed yesterday in Lagos, that he will resume with the team but will need assurances from coach Antonio Conte about his chances with the first team before deciding if he is staying or not.

“For now, I’m a Chelsea player. I’ve only been out on loan. Now that my loan period at Alanyaspor is over, I will be returning to Chelsea for our pre season.

“No decision has been made if I’m still going out on loan or staying at Chelsea.

“The important thing for me is that I’m still playing regularly.