FREE Nigerian Business Directory
✅ NEW - get your business listed and your information shared across social media.
Ad
The 21 lawmakers elected on the platform of the Peoples Democratic Party (PDP) into the Ondo State House of Assembly at the weekend rejected the substitution of Mr Eyitayo Jegede, SAN, with Dr Jimoh Ibrahim as the candidate of the party in the forthcoming governorship election.

The lawmakers under the aegis of PDP Caucus in the House were led by the Speaker, Hon Jumoke Akindele, expressed their rejection at a news conference in Akure, the state capital.

Speaking on behalf of the lawmakers at the State House of Assembly, the speaker stated that as statutory delegates of the party involved in the election and selection of the party’s candidate, Jegede remained the candidate of the party. 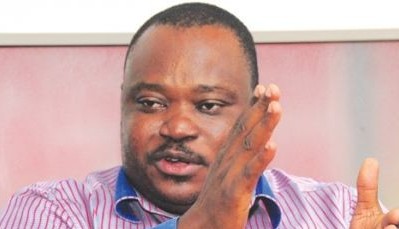 She said the lawmakers never participated in the process that produced Ibrahim as the PDP candidate.

She said Ibrahim had dumped the party for another before the conduct of the primary towards the governorship election.