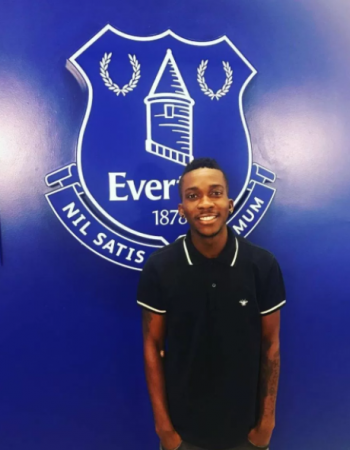 A deal for Spanish star Sandro Ramirez is also in line as well for the Toffees.

He will also become the fifth Nigerian player to represent the club when he makes his debut after Joseph Yobo, Yakubu Aiyegbeni, Victor Anichebe and Hope Akpan.

"I feel very happy and delighted with this move to Everton," Onyekuru told Everton TV.

He also wrote via his Instagram page @c.henry21: "#thankful"

Onyekuru who will complete his £7m move to Goodision Park on Friday after passing medicals will be shipped out on loan to Belgian Champions Anderlecht for the 2017/18 season, where he is expected to gain more experience, and continue his development.