FREE Nigerian Business Directory
✅ NEW - get your business listed and your information shared across social media.
Ad
A massacre at an Orlando gay nightclub early Sunday morning has been described as a "domestic terror incident" with at least 50 dead and 53 injured, officials said, making it the worst mass shooting in U.S. history and the deadliest terror attack on U.S. soil since the events of Sept. 11, 2001.

The shooter has been identified by officials as Omar Mateen of St. Lucie County, Florida, an American-born citizen with Afghani parents. After the shooting began, he called 911 to pledge his allegiance to ISIS, according to law enforcement officials.

Terrorism observers told ABC News that ISIS supporters have cheered the massacre online and an ISIS communique referred to the shooter as an ISIS "fighter," but no evidence has yet appeared that ISIS directed or had prior knowledge of the attack.

Photos of the Suspect: 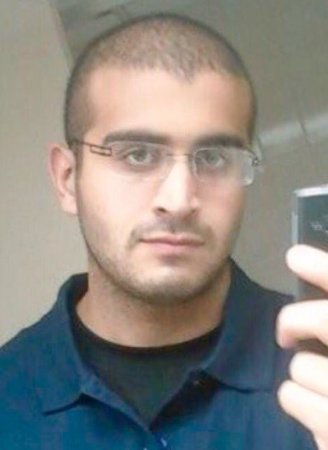