World Oscar Pistorius Appears In Court, To Be Sentenced For Murder

He faces a jail term of at least 15 years, but his sentence can be reduced due to time already spent in prison and mitigating factors.

According to BBC, the hearing is expected to last all week with a sentence by Friday. 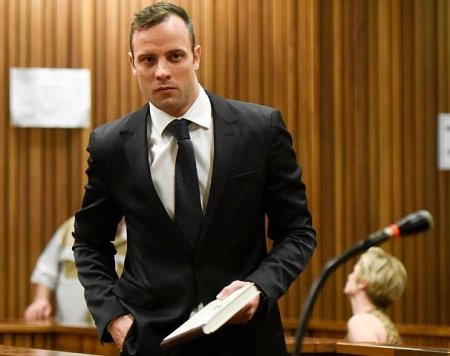 The athlete has always maintained he believed he was shooting at an intruder.

He was initially sentenced to five years for manslaughter, but the conviction was upgraded to murder in December following an appeal by the prosecution.