World Oscar Pistorius To Be Sentenced For Girlfriend's Murder

Prosecutors have called for a 15-year jail sentence for Pistorius, the minimum sentence for murder in South Africa. However, a judge can reduce that in some circumstances. 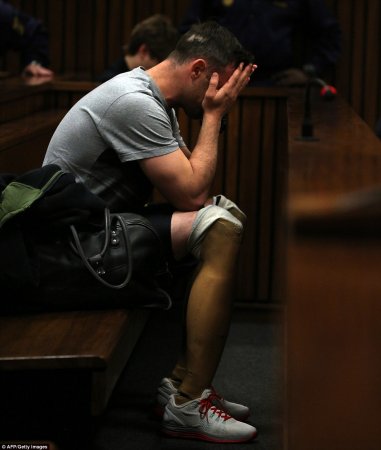 Pistorius' defense lawyer has argued there are "compelling" circumstances in Pistorius' case and has asked Judge Thokozile Masipa for leniency. Pistorius' defense wants him to be spared a jail sentence and be allowed to do community work with children.

Judge Masipa adjourned the case on Wednesday after three days of testimony and arguments in Pistorius' sentencing hearing.