This is contained in a statement issued on Wednesday in Sokoto by Imam Imam, Special Adviser, Media and Public Affairs to Governor Aminu Tambuwal.

Here are line up activities for the acting president at the Seat of the Caliphate.

1. He will take part in a two-day nationwide clinic organised for micro, small and medium enterprises (MSME), which is being hosted by the Sokoto State Government. 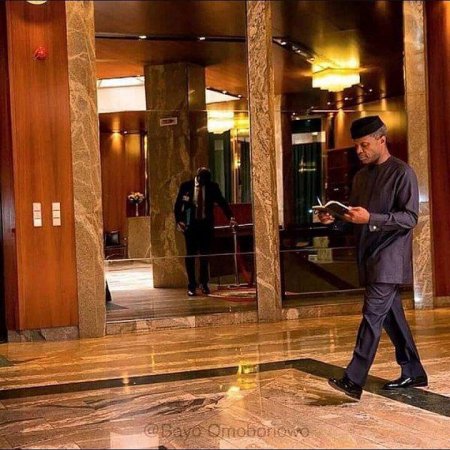 2. He will hold interactive sessions with government agencies, financial institutions, operators and stakeholders in the MSME’s sub-sector.

3. Osinbajo would also inspect sample of works by small and medium scale enterpreneurs from across the federation.

4. He would pay homage to the Sultan of Sokoto, Muhammad Sa’ad-Abubakar III, at his palace in Kanwuri, Sokoto.