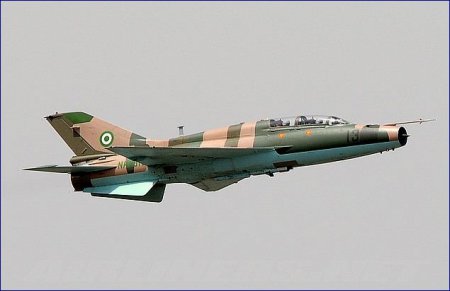 Amao explained that the air force conducted series of intelligence gathering on the area before embarking on the mission.

According to him, we are on a mission to wipe out the Boko Haram terrorists from their Sambisa forest hideout.

‘’We are also aware that the terrorists usually keep abducted women and children among them; so we carry out series of intelligence-gathering before striking at any target in the hideout.