For Sale - One Bedroom Executive Flat - Lagos (NGN37m)
✅ NEW - car park, swimming pool, 24 hours light/security and more.
Ad
Nigeria - What started as a peaceful rally of the Movement for the Actualization of State of Biafra (MASSOB) members on Sunday in Onitsha turned bloody following intervention of the Nigerian Police and soldiers. 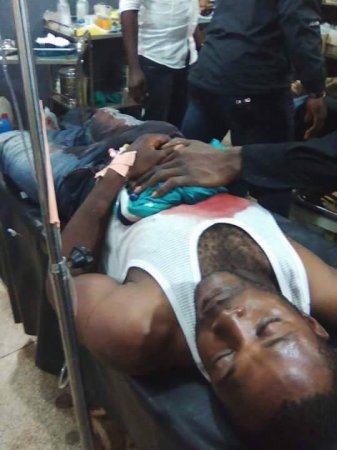 It's unclear how trouble started but reports said soldiers and policemen shot at the crowd.

According to reports, over 7 protesters were shot dead during the struggle and many others were injured.

It's believed that stray bullets hit lot of protesters and the death toll is expected to rise.