Recounting how her ordeal started and what transpired after, the victim told Sunday Sun: “I was living with my mother until 2013 when my father asked me to come and live with him. On December 25, 2013 my father woke me up and asked me to remove my clothes but I refused. He drew a cutlass and threatened to kill me if I didn’t do his bidding. I removed my clothes and he forcefully had sex with me. He was the first man to sleep with me because I had never had sex before then. I reported the ugly incident to one of his two wives who is a nurse and she promised to ask him but I don’t know whether she asked him or not.

“In March 2014, he did the same thing again and I ran to the house of his second wife and reported to her. She asked me to swear to an oath with the Bible but I refused since I knew I was speaking the truth. I started sleeping in her apartment. In April, he came and asked me to return to his apartment to do some things for him but I refused to go. His second wife, however, put pressure on me to answer my father’s call as he wanted me to do some things for him at home. I followed him after much pressure.

“During Easter celebration on April 18, 2014 he had sex with me again. All this while I didn’t know I was pregnant because I had my last menstruation in December 2013. My stepmother suspected that I was pregnant and took me to a clinic at Igbeti where a test showed I was pregnant.” 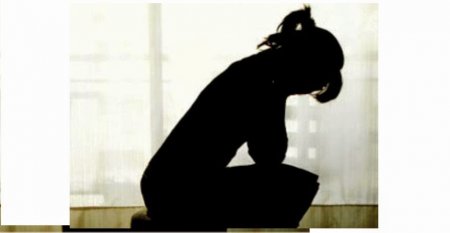