For Sale - One Bedroom Executive Flat - Lagos (NGN37m)
✅ NEW - car park, swimming pool, 24 hours light/security and more.
Ad
A police officer attached to the Oyo State Police Command slumped and died during the ongoing promotional examination of policemen to the rank of Sergeant and Inspector, at the Police College, Ikeja, Lagos.

According to VANGUARD, the police officer whose name was given as Lekan, reportedly wrote the promotional examination with his other colleagues between Wednesday and Friday last week.

Lekan had passed the first set of exam and was to undergo an assessment exercise with a team of senior Police officers headed by an Assistant Inspector General of Police when he slumped. All efforts to resuscitate him proved abortive.

His body has long been deposited at a mortuary. 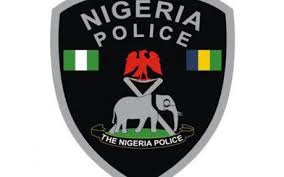