Although the law, which dates back to 1960, was officially repealed in March, HRW called on Palestine and other countries in … 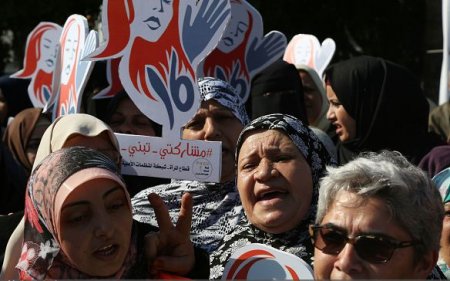