Curators
FREE Nigerian Business Directory
✅ NEW - get your business listed and your information shared across social media.
Ad
These are tough times for Chelsea owner Roman Abramovich as his team are struggling in the field of play and also some personal development from Russian that is believed to be negatively affecting the billionaire.

Chelsea are almost certain to miss out on Champions League qualification this season – the Blues lie fifth with just five games to go – and have had to deal with consistent speculation linking manager Antonio Conte to a summer exit.

Abramovich lost out on half a billion dollars in a single 24-hour period and it was all down to sanctions that the United States has just imposed on 50 of Russia's most wealthy businessmen. The financial hits come as part of the US backing the UK's stance over the alleged poisoning of agent Sergei Skripal in Salisbury last month 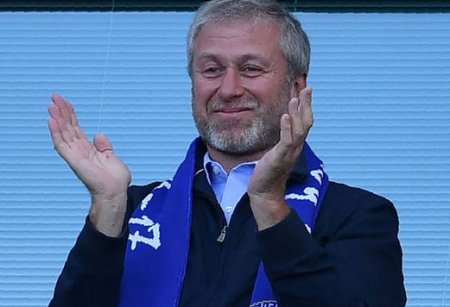 @Samguine come and see something
You must log in or register to reply here.