FREE Nigerian Business Directory
✅ NEW - get your business listed and your information shared across social media.
Ad
Chief Bisi Akande, former national chairman of the defunct Action Congress of Nigeria, ACN and chieftain of the All Progressives Congress in an interview with Vanguard newspaper, raised alarm on defection among other political issues. 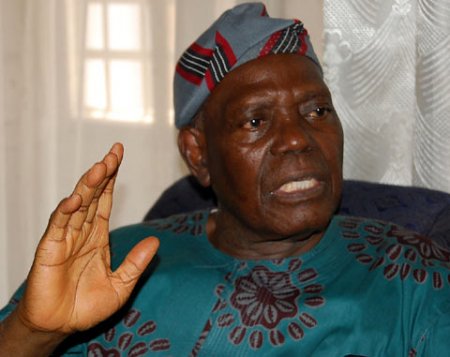 In the word of Akande, “those who are defecting from one party to the other, by nature, they are political parasites, they have killed the original hosts which was PDP and they are now coming to APC which is the new host, and it’s for APC to guard its own loins and prevent the parasites from killing the party because a parasite has no root of its own but feeds on the little food that the host is having”.

“So running away from PDP to APC, APC must be careful in dealing with those parasites. But, that may not prevent true democracy because it depends on how we define democracy, the type of democracy in Nigeria is not anywhere in the world, it’s a moribund democracy”, he said