The National Working Committee, NWC of the Peoples Democratic Party, PDP, have passed a vote of no confidence on the National Chairman of the party, Alhaji Bamanga Tukur.

Members of the NWC their report to President Goodluck Jonathan, lampooned Tukur, saying that the PDP would not win the 2015 elections with Tukur as on the saddle.

However, Tukur has also, alleged that one of the members of the PDP Stakeholders Forum, asked him to pay N20 million to enable him mobilise support for him as national chairman following the defection of some party members to All Progressives Congress, APC. 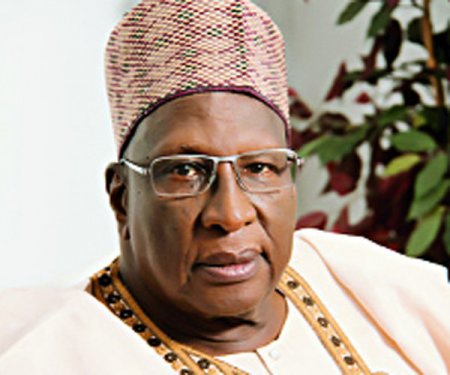