The Senate minority leader said he is happy, excited, decribed the judgment as a great thing for democracy. 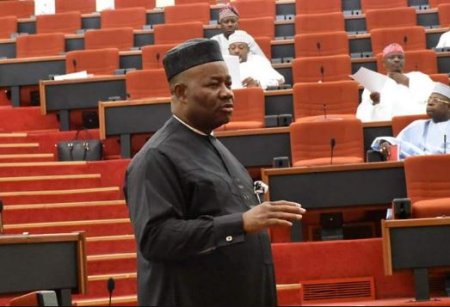 “We are saying to victor, no vanguish. The judgement shows supremacy of the party.

“I call on all and sundry to work together.

“I urged others affected by the tussle to come back and let us build the party together”, Senator Akapbio stated this in an interview with Nigerian Television Authority, NTA during Wednesday's plenary.