The suspect, who had earlier jumped the administrative bail granted him by the Commission, was arrested by operatives of EFCC in a sting operation on Thursday, November 26, 2015 in Abuja. 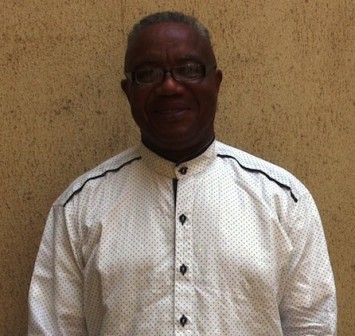 The 55-year old suspect had been awarded a contract by the Ministry of Niger Delta Affairs, Abuja for the construction of a skill acquisition centre at Igualeba, Orhiomwon LGA, in Edo State, to the tune of N1.7billion.

The contract, which was supposed to be completed within a year, was, however, terminated in 2011 when he could not complete the structure 18 months after.


The suspect will soon be charged to court.