This comes one month after Amotekun, a similar outfit was established by governors of south-west states.

At a news conference on Wednesday, Abdul-Azeez Suleiman, spokesman of the group, said the CNG had written to the Northern States Governors Forum (NSGF) for support.

He said the if the northern governors and leaders from the region fail to give the necessary support, the CNG will obtain the required legal backing for the outfit from the relevant federal authorities. 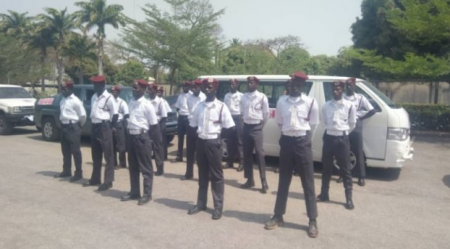