FREE Nigerian Business Directory
✅ NEW - get your business listed and your information shared across social media.
Ad
Plateau Commissioner for Housing and Urban Development, Mr Samuel Galadima has slumped and died on Wednesday, while jogging along with Governor Simon Lalong, at the Rwang Pam Stadium, Jos. 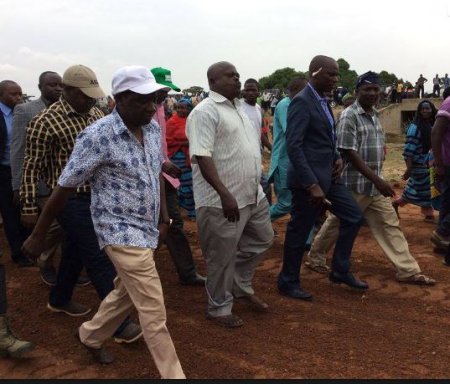 “Yes, the commissioner slumped while jogging and was rushed to the Plateau Specialist Hospital, where he died,” he said.

Nanle said that the official was gasping for breath by the time he arrived the hospital.

“Doctors tried to stabilise him but could not. We have lost him,” he said.

Politics I am not afraid of rerun — Lalong – Punch Newspapers