The Police in a statement on Tuesday identified the female suicide bomber as Zara Idriss.

The statement, which was signed by the Police Public Relations Officer (PPRO), Edet Okon, explained further that suspect was successfully arrested before detonating the bomb near the IDP camp and is currently in police custody 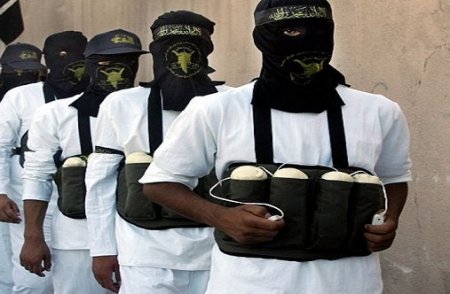