The Police in Anambra on Sunday said a security guard attached to a church at Nkpor, near Onitsha, suspected to have raped a 14-year-old girl, has been arrested.

The Police Public Relations Officer in the command, Mr Emeka Chukwuemeka, told newsmen that the suspect and two others, now at large, allegedly committed the offence in a church compound in the community.

According to him, the three suspects threatened the girl with a machete before raping her.

``We have launched full search for other culprits and commenced investigation into the case, and when we conclude, the suspects will be arraigned,” he said.

The father of the girl, Mr Nzeyi Nwolisa, said the girl had been taken to hospital for treatment.

He appealed to the police to speed up investigation so as to apprehend the remaining suspects and charge them to court. 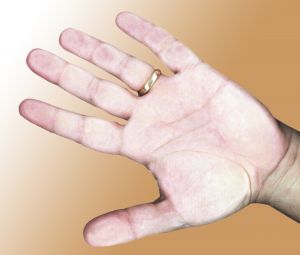