Curators
FREE Nigerian Business Directory
✅ NEW - get your business listed and your information shared across social media.
Ad
The Ovie of Agbarha-Warri Kingdom in the Warri South Local Government Area of Delta State, Orhifi Orovwagbarha Agbarha-Ide Ememoh II, who was abducted on Wednesday, has been rescued by operatives of state’s police command less than 24-hour after he was kidnapped. 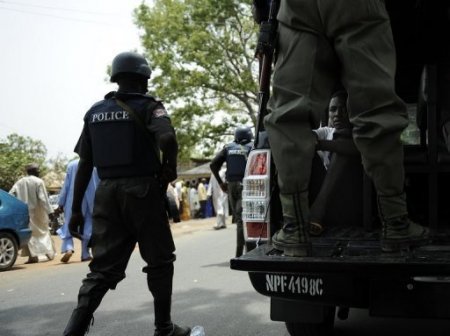 The monarch was rescued by a team of local vigilante groups and the Delta State Police Command led by its commissioner, Mr. Zanna Ibrahim, at about 3:12am on Thursday morning.

A palace chief confirmed the released of the Urhobo monarch to our correspondent on Thursday morning when contacted.

The Agbarha-Warri paramount ruler was abducted on Wednesday along the Ughelli/Asaba Expressway near Ossissa community in Ndokwa-East Local Government Area of the state while traveling for a Security Summit in Asaba, the state capital.

The state police commissioner confirmed the rescued of the traditional ruler to Punch correspondent on telephone, saying would he be conveyed to Asaba, where he was headed before the incident, but was relaxing in an undisclosed hotel as at press time.
You must log in or register to reply here.