An Assistant Superintendent of Police attached to the Adigbe Police Division in Abeokuta, Ogun state has allegedly assaulted and brutalized a 25 years old student of the Moshood Abiola Polytechnic leading to a crack in his skull. 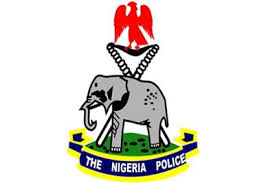 An eyewitness told Channels Television that the incident was said to have occurred when the young boy was hit with a police baton in the head three times while reading in front of his residence.

Confirming the incident, the State Police Command said investigation has been launched into the incident and the officer involved would be made to face the full weight of the law if found culpable of the offence allegedly committed.