World Politics: Trump jokes Sarah Huckabee Sanders is ‘having a nervous breakdown’ over his behavior toward John McCain after his death – pulse.ng

Curators
President Donald Trump reportedly joked that White House press secretary Sarah Huckabee Sanders was "having a nervous breakdown" as she stared at him when he refused to answer whether former Sen. John McCain would have been a better president than former President Barack Obama.

McCain, who died on Saturday, was the Republican... 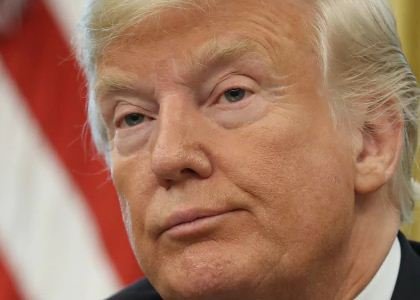 World ‘You’ll love chapter 14’: John Bolton discussed his book and suggested he has a lot more to say about the Trump administration – Business Insider