For Sale - One Bedroom Executive Flat - Lagos (NGN37m)
✅ NEW - car park, swimming pool, 24 hours light/security and more.
Ad
Chinagorom Onuoha aka African China , the singer, famed for phenomenal tracks such as ‘Mr President’ ‘If You Love Somebody,’ and ‘Crisis’ went under the radar after he was embroiled in a rape scandal in the United Kingdom about 10 years ago.

Though he has released some songs after that ugly incident, they did not record the kind of success his first tracks attracted.

However, Vanguard reports that the young Ajegunle-born singer has decided to tow a different path business-wise. He is now the proprietor of a hair salon known as Chyna Town Unisex Beauty Salon, which is located at Festac, Lagos. 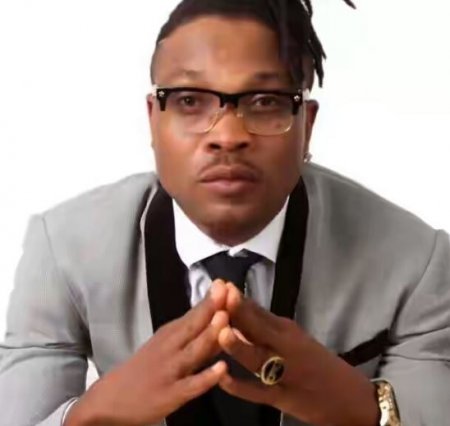