FREE Nigerian Business Directory
✅ NEW - get your business listed and your information shared across social media.
Ad
Veteran Yoruba actor, Adeshina Adesanya popularly known as Pastor Ajidara is dead at the age of 63. He died a few days after his colleagues came out publicly to raise funds to help him battle kidney failure that has left him hospitalized.

Until his death, late Pastor Ajidara was the President of TAMPAN Ogun state branch. 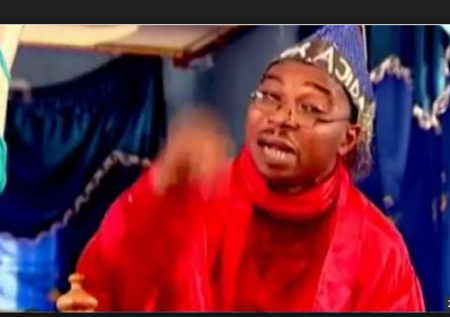 He hails from Ijebu Ode, attended Ogbogbo Baptist Grammar School, Ijebu-Ode and lived in Abeokuta where he died.

He said: 'and the man died a few minutes ago'.

This is another big blow in the movie industry. May his soul rest in peace
O

When many selfish actors and actresses are wearing multiple gucci and LVs worth millions and diamond encrusted watches and bracelets,what a selfish world!! Funnily enough,the will be the first to write tributes on Social media. RIP SIR!!
K

Some ailments are terminal if you have them in Nigeria.
A

May his soul rest in peace....It is well
R

This is a great loss to the film industry
R