Represented by Vice President Mohammed Sambo, he said: “With a population estimate of 165 million people, majority of whom are youths, it has become imperative to device creative and responsive means to tackle unemployment and by extension youth restiveness which has become prevalent in our society in recent times,” he said.

He noted that FIIRO in fulfilment of its mandate had demonstrated its commitment to the growth of MSMEs, not only through the transfer of its development technology but also through the impacting of entrepreneurial skills for the effective management of these enterprises, which was why the Director General of FIIRO was appointed into the MSME council inaugurated a few weeks ago.

“I would seize the opportunity to inform our young men and women that have just graduated, that the President had granted an intervention fund of N220bn to support you,’’ the Vice President said. 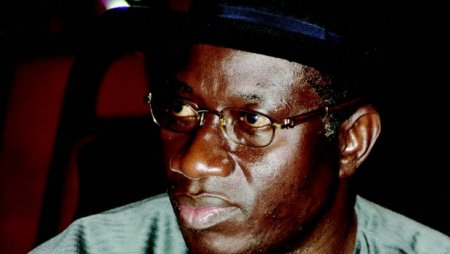 L
Metro Nigeria's Future is in Tatters, Nigerians Have to Wake up- Ohanaeze President John Nwodo