Briefing State House correspondents at the Presidential Villa, special Adviser to the President on Media and Publicity, Dr Reuben Abati, disclosed that the President has received a total sum of N98.17 million in donations from supporters.

The donors as listed by Abati include; 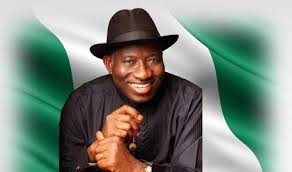