World Priest Arrested For Having Sex With Minors

FREE Nigerian Business Directory
✅ NEW - get your business listed and your information shared across social media.
Ad
A priest, a junior football coach and an HIV-positive man were among 11 people arrested in northern Italy on charges of paying for sex with minors, police said Thursday.

The arrests in the Lombardy and Emilia-Romagna regions follow a six-month investigation led by detectives in Brescia into a prostitution network which used social media to put the minors in contact with potential clients.

The investigation was triggered after a mother found suspicious text messages on the phone of her 16-year-old daughter. The accused priest was named by his diocese as Diego Rota, 45, a parish priest in the village of Solza near the city of Bergamo. 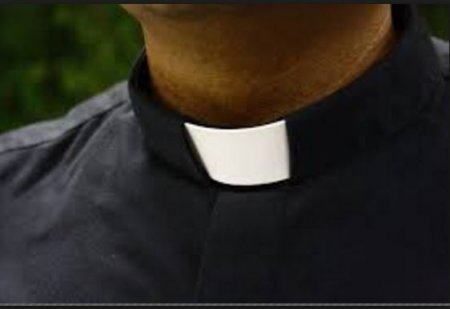 "The serious charges which Don Rota is accused of have caused amazement, dismay and profound pain to the bishop and our whole community,” said monsignor Giulio Dellavite, Secretary General of the Bergamo diocese’s administration.

Rota has been suspended from his post. All the accused were placed under house arrest. One of them, a 56-year-old man with HIV, had been arrested earlier this year on suspicion of seeking partners for unprotected sex.