For Sale - One Bedroom Executive Flat - Lagos (NGN37m)
✅ NEW - car park, swimming pool, 24 hours light/security and more.
Ad
A university professor, identified as Jang in South Korean has been jailed on Thursday for 12 years for forcing a student to eat human faeces and drink urine during a two-year period of physical and psychological assault.

The sentence was two years more than had been demanded by prosecutors, reflecting, the court said, “unimaginable atrocities” committed by the 52-year-old professor that had amounted “to a sort of psychological murder”.

The abuse began after Jang hired him to work for a non-profit organisation and the victim, a design student, now aged 29 attempted to commit suicide to escape his ordeal. 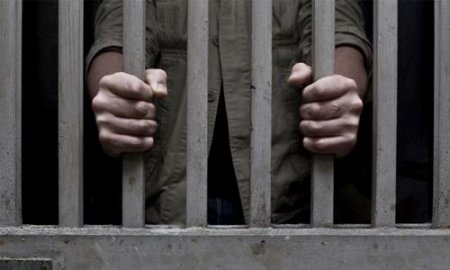 The court heard how the professor — aided by other former students who were accused as co-defendants — had assaulted his former student with a baseball bat and other weapons.

He also had a plastic bag forced over his face and filled with pepper spray, after which he was fed human excrement.

The victim told police he had tolerated the abuse in the hope that Jang might help him find a full-time post as a college professor.

“The accused trampled upon his victim’s human dignity,” the court said.

The three students who had aided Jang were sentenced to between three and six years in prison.