For Sale - One Bedroom Executive Flat - Lagos (NGN37m)
✅ NEW - car park, swimming pool, 24 hours light/security and more.
Ad
Rafael Nadal has pulled out of the International Premier Tennis League(IPTL) to focus on being ready for next season.

The world number two tennis player is still recovering from the injury that kept him out of the US Open Grand Slam,opting not to take part in the first Premier Tennis League in order to fully recover.

The IPTL will be played by current and former tennis players in what will be a mix of different generations.
"We regret to announce that due to health reasons, Rafael Nadal will not be playing in the IPTL," the tournament organisers announced on Twitter.

Although, Nadal will be hoping he is fit for the rest of the year to compete at events in: Beijing, Shanghai, Basel, Paris and the ATP World Tour Finals in London. 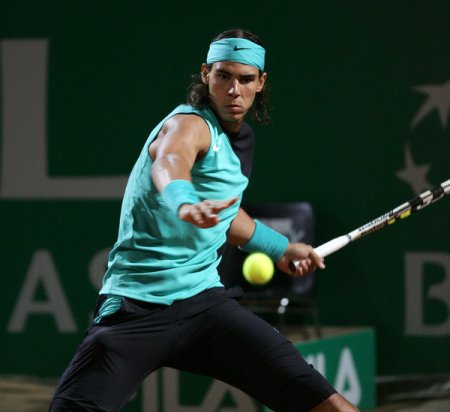