The Dane tipped the Spanish giants to go on and replicate last season's feat,adding that they are the most complete of all the sides.

No team has ever won backto back Champions League titles since the competition was revamped in the 1992-93 season.

"Real Madrid will be the first team to claim two Champions League trophies in a row," he told Goal.com

"Football has changed. There are no more Zvonimir Bobans or individuals who win games by themselves. Messi and Ronaldo are two exceptions but they are also part of strong teams with good cover in other positions as well.

"Look at Italy, for example. People say that Andrea Pirlo is the main player and that everything goes through him, but that's an illusion.

"Pirlo is a brilliant player, but doesn't dominate Italy's play as much as people say." 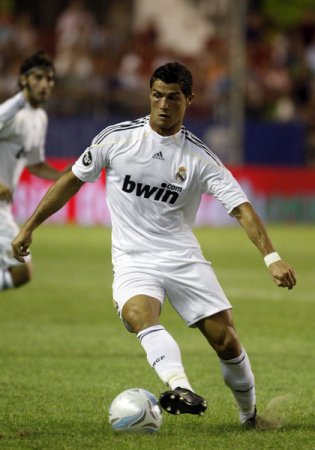