Reno Omokri made this known in a Facebook post that Nigerians were more happier under Jonathan than the current administration and listed four major reasons.

According to Omokri, “In 2010, Gallup polls rated Nigeria under Goodluck Jonathan as the ‘happiest nation on earth.

“In 2017 under President Muhammadu Buhari we are not even the happiest nation in Africa.

“We are rated 6th happiest in Africa!

2. In 2014, Nigeria under Jonathan had her best improvement in Transparency International’s Corruption Perception Index, moving from 144 to 136. 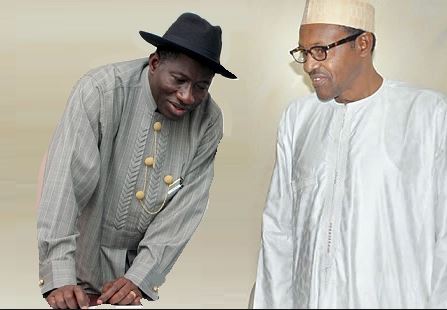 3. “We have not made any improvements under the so called anti-corruption administration of President Muhammadu Buhari.

“You can fool gullible Nigerians, but you can’t fool the world. GEJ fired any of his ministers involved in conflict of interest not to talk of corruption including Professor Barth Nnaji and Stella Oduah.

“PMB on the other hand prefers to write letters defending his own SGF caught RED HANDED in grass cutting corruption. And you are here still being deceived that there is an anti corruption war in Nigeria. I am sorry for you!”

4. The ex-Presidential aide berated Nigerians for believing the alleged lies of the current All Progressives Congress, APC-led government.

“That Nigerians believed APC’s lies proves we are more malleable than an amoeba. A woman who believes everyman ends up with unwanted pregnancies.

“But the real question though is where is your brain if you actually believed these promises?” he queried.